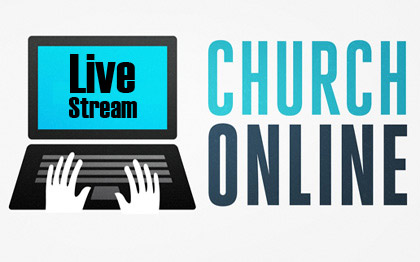 Belmont is a small but growing Southern Baptist congregation who’s goal is to know Jesus Christ and make Him known both locally, regionally, nationally, and internationally.  Experience expository preaching from a teaching pastor, domestic and foreign missions opportunities, local and regional evangelistic outreach opportunities,  and fun fellowship with others growing in Christ.  From small group Bible study and life support to corporate worship experience what a small Bible-believing church can offer for you and your families spiritual development.

Worship Services include traditional and contemporary music, expository preaching, and fellowship. Sunday Morning: 11:00am Live Stream Sundays at 11:00am Recorded Services at 2:00pm 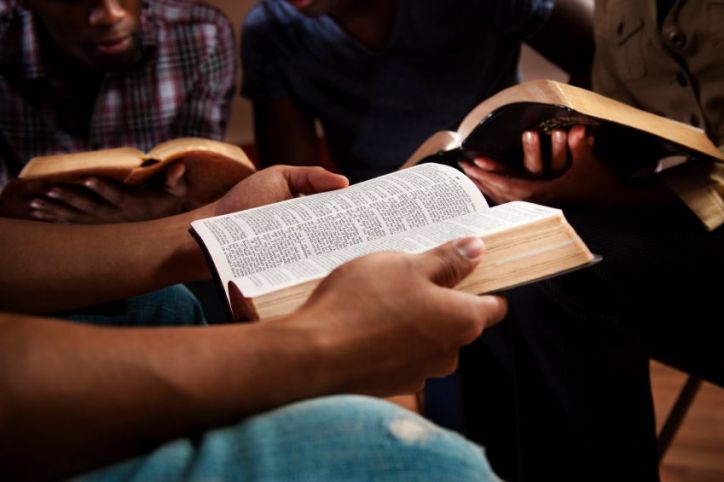 Sunday and Wednesday night small groups are available for all age ranges including children, middle and high school youth, college and career, adult, and senior adult. Sunday School - Sundays at 9:45am. 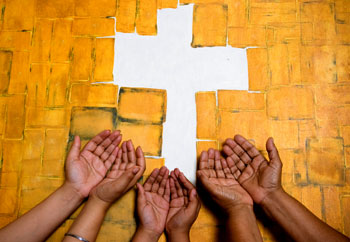 At Belmont we like to get together with fellow believers and have a good time. Whether its a Fourth of July celebration, a woman's retreat, a wild game supper, an outdoor drama, or a potluck supper, we enjoy each others company.

It is the mission of Belmont Baptist Church to provide an atmosphere for the growth of the soul, mind, and body in the Christian faith, to experience the reality of Jesus Christ as Lord and Savior, and serve Him with all our heart. To uphold the call of the Great Commission while continually equipping ourselves with the wisdom and power of God’s Word. 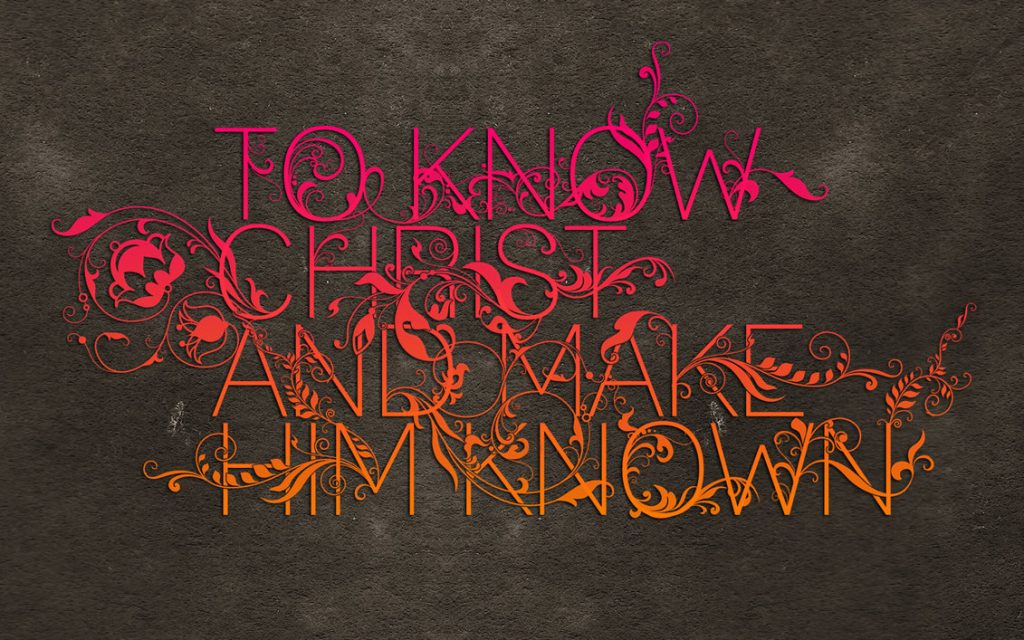 The Power of Prayer

In the summer of 1876, an infestation of grasshoppers nearly destroyed the crops in Minnesota. By the spring of 1877, farmers were worried the dreadful plague would once again visit them and destroy the rich wheat crops, bringing ruin to thousands of people. The situation was so serious that Governor John S. Pillsbury proclaimed April 26 as a day of prayer and fasting, urging every man, woman, and child to ask God to prevent the terrible scourge. On that April day all schools, shops, stores, and offices were closed. There 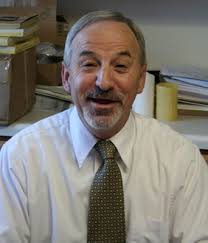